Claire Landsberg RVN
Head Nurse
Claire joined Ark Veterinary Practice in 1998 as a trainee and qualified in 2004, before being appointed head veterinary nurse in 2006. She is also a clinical coach and helps train our student nurses. Claire has several English Springer Spaniels of her own and a lizard called Stitch. She had a short break from the practice in 2010/11 and 2012/13 to have her two sons but has since re-joined the practice part-time.

Lauren Gray RVN
Lauren has been in practice since 2007 and qualified as a registered veterinary nurse in 2009. Before joining the team in July 2018, Lauren was lucky enough to work with specialists in cardiology, endoscopy and orthopaedics but her real passion lies in helping owners give their pets the best life possible. She thoroughly enjoys running our nurse clinics and giving our clients lots of helpful advice and top tips! She can also often be found teaching our student nurses as she is a clinical coach. Outside of work Lauren enjoys spending time with her family and snuggling her handsome kitty, Bojangles.

Sarah Radley RVN
Sarah joined the practice in September 2015, originally as a student veterinary nurse. She went to MYF Training to study for her veterinary nursing qualification and became a fully qualified RVN in January 2019. Sarah also has an animal science degree and has worked previously as an SQP. At home Sarah has many pets, including: a rescue dog, guinea pigs, rabbits, budgies, chinchillas, gerbils, a hamster, a tortoise, goldfish and an array of invertebrates.

Harriet Edge
Student Veterinary Nurse
Harriet has always wanted to work in veterinary care and has been working with animals for over 15 years, and in the veterinary industry for over eight years. She began her veterinary nursing training at MYF training college in September 2017 and joined Ark Veterinary Practice in September 2019. She also has a degree in Animal Science and a teaching qualification. At home she has a rescue Lakeland Terrier, fish and three rats.

Kerry Fenton
Student Veterinary Nurse
Kerry always knew that she wanted to work with animals and so has been working within the veterinary industry since she was 17. She went to Merrist Wood College to study animal management and following that in January 2019 began her student veterinary nurse training at MYF Training. Kerry has many animals at home ranging from reptiles to four rescue dogs.

Gemma Hasty
Patient Care Assistant
Gemma is our patient care assistant who has always had a love for animals and an interest in working with them. She went to college and university to study animal management and has worked in a variety of jobs, ranging from boarding kennels to a farm hand to gain plenty of experience. Gemma has a rescue Jack Russell called Penny. 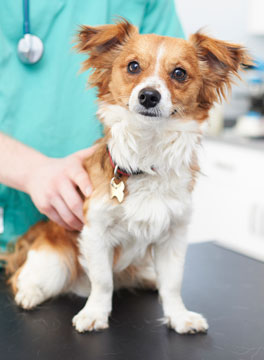 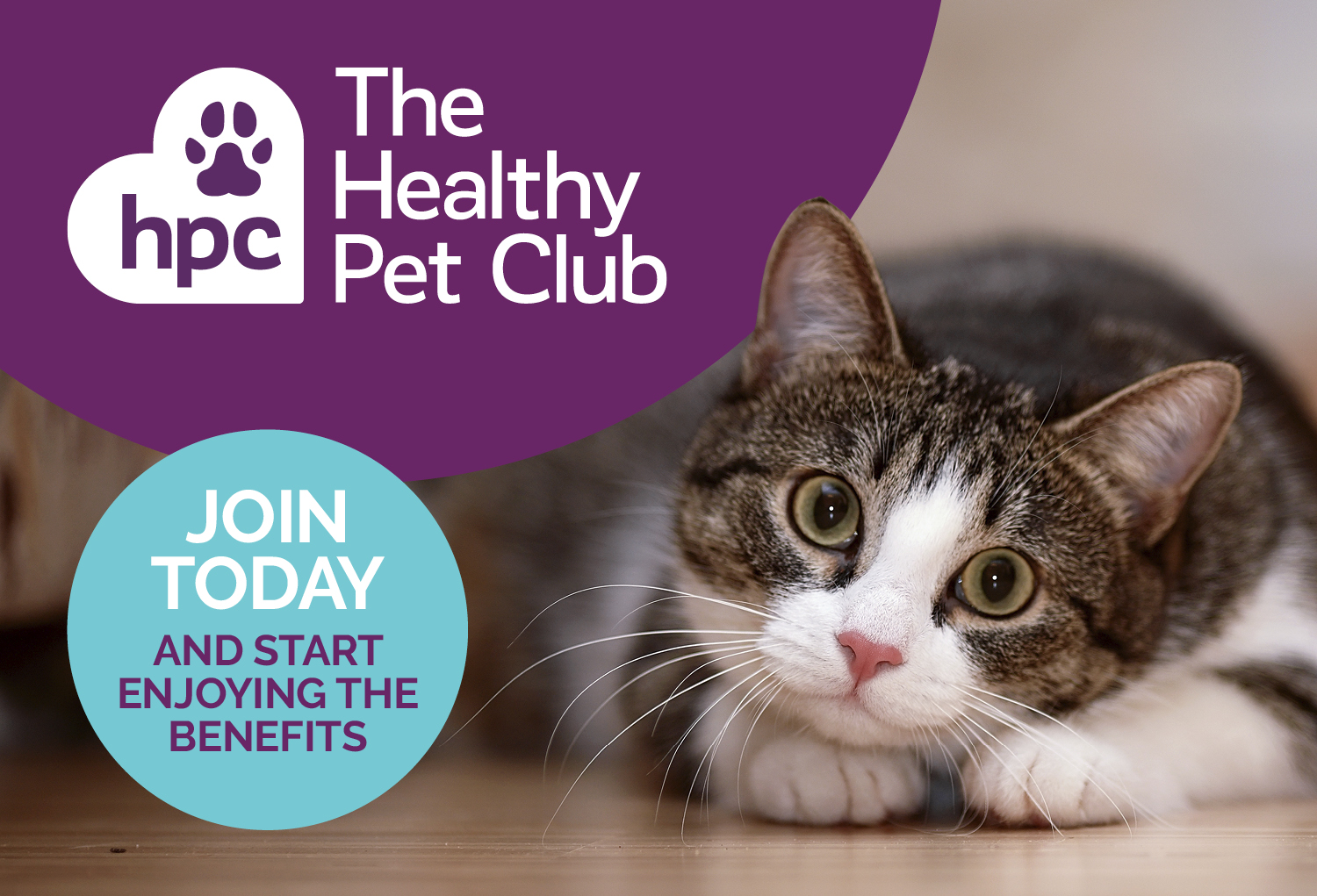 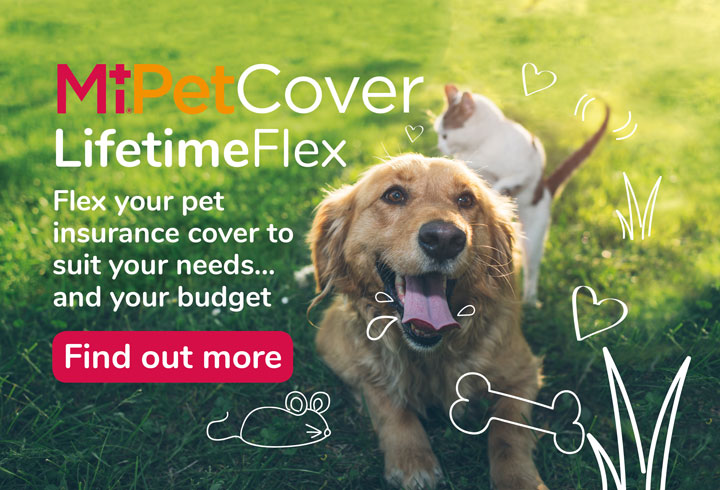